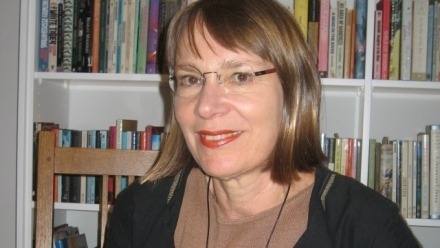 Manning Clark Professor of History, Angela Woollacott, was recently interviewed by the History News Network of America on her interests in History and how she became the successful Professor she is today.

With interests in Australian History, political history as well as women’s and gender history amongst other fascinating subjects, Angela has produced several publications with the most recent and exciting addition being released in late 2019 covering Australian politician, Don Dunstan.

As a researcher, teacher and historian, Angela touches on both the difficulties and the blessings of being able to pursue a career she loves.

“History offered the full explanations, the fascinating stories, and the fabulous breadth of topics and questions”

Angela reveals her hopes for the future of history, one of them being that the study of women’s and gender history continues and that not only doesn’t fade out of the curriculum, but gains traction and popularity for its continuing importance and relevance.

Professor Woollacott believes that good traits for aspiring Historians are “curiosity and a vivid imagination”, stating that it’s also helpful if you have an interest in literature.